The Imparcial neighbourhood in which the church of San Rafael is located, is a neighbourhood with a structure very similar to the nineteenth-century urban expansions of capitals, such as Madrid and Barcelona, following the same framework in checkerboard. In its square, there is a metal well-curb, donated by the Granada city of Loja and is named such due to the popular subscription organized by the Imparcial newspaper (directed by Ortega Munilla, father of the philosopher Ortega y Gasset) in favour of those affected.

Consuegra has an interesting range of churches and religious buildings of various kinds, many of which are close to the town centre and are good examples of the architecture of the area, generally characterized by the austerity and simplicity of its façades and the materials used (brick and stone).

Between Santiago Rusiñol and Eulogio Merchán streets, there is a core of interest formed by the Church of Santa María, the second parish of the town and where the image of the Virgin of La Blanca is venerated, a very old devotion related to the Hospital Order. Next to it is the convent of the Reverendas Madres de la Inmaculada Concepción, of a certain singularity because, despite using the same characteristic materials, it combines Mudéjar with gothic, perhaps a hint to the French origin of the conventual order.

Another interesting building is the convent of the Carmelitas Descalzas, founded based on the will of D. Fernando Álvarez de Toledo, third Duke of Alba. The temple has a single nave and powerful support following the scheme of the classic Carmelite constructions. On the entrance there is a coat of arms of the order next to another of the House of Austria. In the Convent, there are preserved letters of Santa Teresa de Jesús.

In the street Fray Fortunato, is the convent of Padres Franciscanos. Founded in the seventeenth century, has undergone major changes through the various donations made. The factory presents the classic composition typical of the convent, consists of two cloisters and church. The cloisters can still be visited freely. It is currently used as a residence for the elderly, as well as a multipurpose space for exhibitions or activities of various kinds. In one of its rear courtyards is a waterwheel of quite old typology. 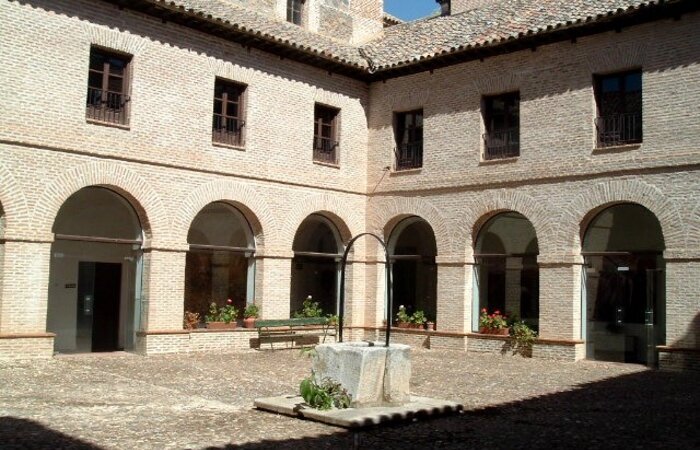 Finally, the church of San Rafael in the district of Imparcial, where you can observe well, the new urbanism designed after the tragic flood of 1891. The church in the centre of the neighbourhood is of a pleasant simplicity in line with the purpose of serving as a place of worship for the victims, being a good representation of popular temple. 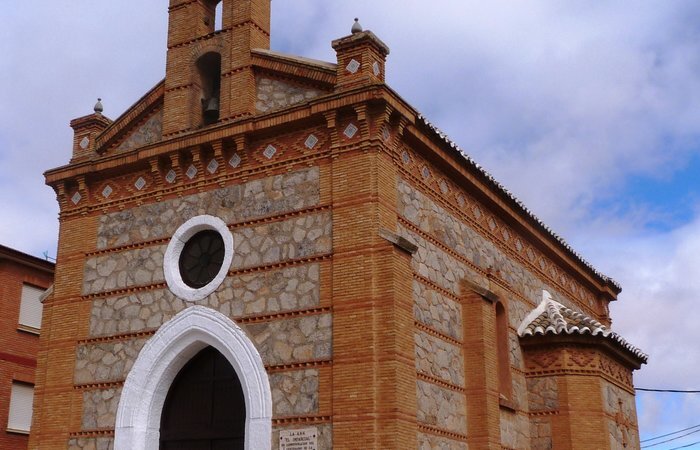